The Ocean Book authored by an American School second grader

Matías, a second grader at the American School, epitomizes the human creative spirit as well as sense of curiosity and inquiry. Through his project, The Ocean Book, Matías was able to demonstrate his outstanding abilities and skills.

When asked about his project, Matías shared that he was surprised about the fact that people know more about outer space and Mars than about the Earth’s oceans. This discovery motivated him to learn more about this ecosystem and its inhabitants.

Matías’s love of math, literature, and science led him to bring them all together in one place, The Ocean Book. In this work, Matías takes his readers on a journey in which they come to know interesting information about the world’s oceans, marine species as well as why humans have not been able to explore the ocean’s deepest depths.

The Ocean Book provided Matías with an opportunity to demonstrate his research and writing skills as well as his artistic ones. He designed all of the book’s watercolor illustrations that were later scanned and included in the digital version. Matías was able to bring high-tech and low-tech tools together in the creation of a magnificent book that will be shared with his teachers and classmates. 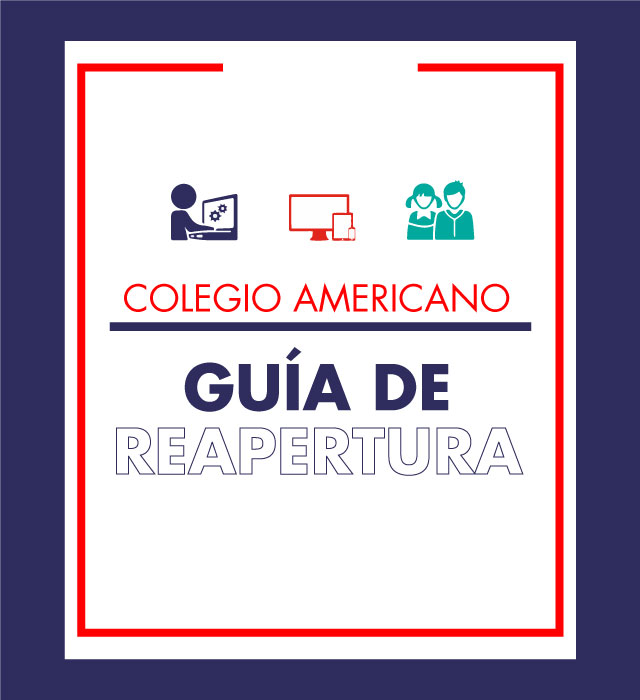